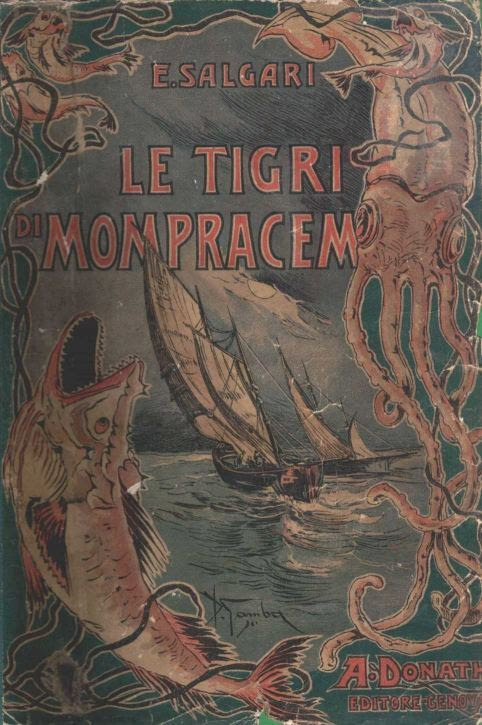 Since I live in Singapore, right now, I have been talking about Singaporean pirates with my friends... you know I think the first movie of Pirates of the Caribbean was censored here so nobody seemed to remember the line: clearly you've never been to Singapore (or something like that)... pronounced by Jack Sparrow in the first movie after he saves the horrible Elizabeth Swan (die, girl, die!).

No. The fact is: they were not in majority Chinese (Chinese pirates lurked elsewhere in the Yellow Sea) but the straits of Malacca and Malaysia (not to mention Singapore) were infested by Malay pirates up until the 19th century.

Then I finally found this blog which quotes many good sources and draws some interesting conclusion on the phenomenon (some of them are still cultural related / i.e.: about the fancy dressing.... yeah, pirates would dress fancily and richly... but they were fancy and dirty).
Read through it, it's a very nice article!

To deny that Pirates did infest these waters means to say that Emilio Salgari was tripping the whole time, when he wrote about Sandokan and the whole Tigers of Mompracem saga.
Which he did not!
I grew up reading those books and to me they were as real as real could be!

Emilio Salgari got information and inspiration for his books from actual news!
There is no way you could come up with something like: tactics, relationships, rules and stuff so detailed if you hadn't read about it.
He was fascinated with this side of the world but never did leave his home Country: Italy.
So he read many many books - no internet back then - written by travelers who did journey to the East and depicted its many wonders.

Dear Emilio,
some of the stuff you described, really is here... just the way you described it. I saw it with my own eyes and almost wept, so moved I was by the fact that you never lied to me.
You were an amazing writer... one of those guys who could entertain and spread culture at the same time.

My goal in life, by doing this, now... is the same: I want to entertain (make it a weird slice of life following Wodehouse's sense of humor) and I want to spread culture and information about history and pirates and my areas through a silly comic.
Is that bad? ;D